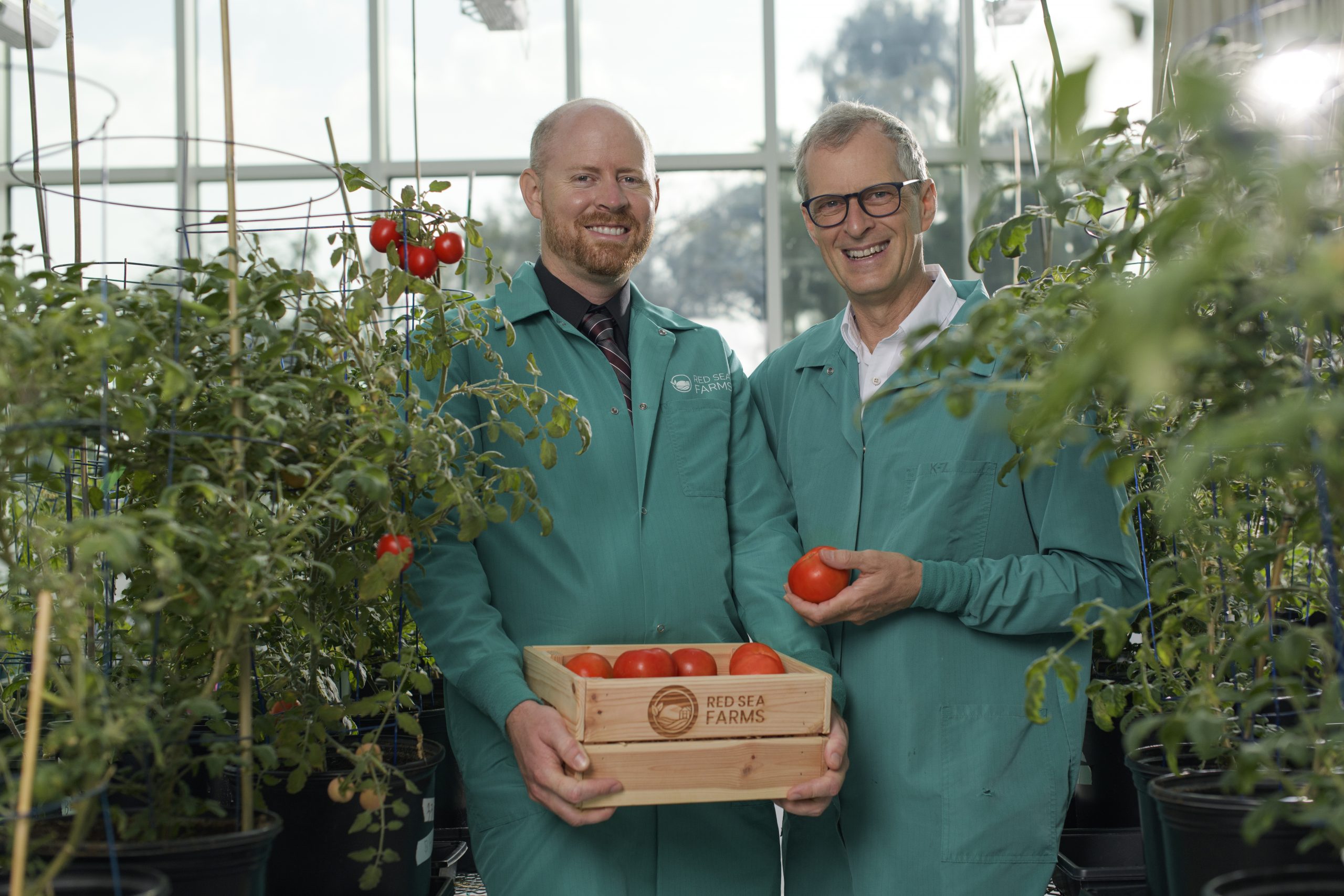 Let’s face it, the COVID-19 pandemic has made many of us reassess our own priorities. We have all seen commentary in the press, TV and on social media about supporting small businesses, buying locally produced goods and supporting innovation.

During the early days of the pandemic supply chains and certain foods were in short supply in countries that rely on imports. There was also disruption more recently when the Suez Canal was blocked and reportedly affected 12 percent of daily global trade. These issues have made people more aware of where their food comes from, how it is produced and how fresh it is.

Demand is increasing for healthy food that is grown locally and sustainably. Local production of food and farming methods often require unsustainable amounts of water and energy. This does not fit comfortably with us considering all the world’s resources are finite.

At Red Sea Farms, we care about the planet just as much as we care about people. This is why we are encouraged to see changes in behaviours of consumers which align with our purpose. We have also recently announced that several of the Middle East’s pre-eminent investors have provided USD10m funding which will help us expand our business and provide greater food security, here in Saudi and in neighbouring GCC countries. Our approach is unique and we are grateful to have the financial backing of Wa’ed, Aramco’s Entrepreneurship Center, King Abdullah University for Science & Technology (KAUST), the Future Investment Initiative Institute and Global Ventures.

We have designed, developed and delivered everything in Saudi Arabia. Red Sea Farms has been spun-out from KAUST. What we have achieved makes us one of the world’s most sustainable producers of food, with an ability to expand our solution locally, regionally and globally where weather conditions are harsh and water supplies are limited.

Our growing systems are monitored and controlled through a proprietary IoT system that uses Artificial Intelligence and has been specifically designed for desert conditions. The system is available in both Arabic and English.

In 2016, the United Nations identified food security as one of the world’s biggest challenges when it published its list of 17 Sustainable Development Goals (SDGs) which should be achieved by 2030. The goal was called Zero Hunger. The principle behind this goal was to reduce food waste and support local farmers. Over a third of food that’s produced goes to waste and an estimated 821 million people are undernourished. The UN World Food Programme won the Nobel Peace Prize in 2020, having assisted 97 million people in 88 countries. Many of these countries have limited water supplies and harsh climates. Red Sea Farms contributes to other SDGs too. Our energy saving glass and technologies allow us to create Affordable and Clean Energy for food production. We are also helping to  develop Sustainable Cities and Communities.

Can you imagine how our approach could help people in these places? Crops could be grown locally and use salt water taken from the ground or sea, along with energy captured from the sun.  The food produced would be fresh, high quality, and nutritious. Farms would provide employment. The carbon footprint associated with food distribution would be less.  Pressure on organizations like the UN would reduce. Red Sea Farms provides a winning solution for investors, consumers and the planet.